The competitor of the GLINKOWSKI Driving Team defended the title of the Polish Champion.

On August 5-8, in the beautiful LANDO equestrian center in Ptakowice, the XXXVII Polish Championships in two-horse carriage driving took place. Bartłomiej Kwiatek, a competitor of the GLINKOWSKI Driving Team, defended the title of the Polish Champion.

For many years Bartłomiej Kwiatek has been a factory driver of the GLINKOWSKI brand, the largest producer of horse-drawn carriages in the world and one of the most successful Polish competitors. It is worth mentioning that he is the only Pole who won the title of the World Champion in one-horse carriage driving (Kronenberg 2018). He did it, of course, on sports horse carriages of the GLINKOWSKI brand.I.

He also confirmed his position among Polish drivers at the last competition in Ptakowice. The competitor of the GLINKOWSKI Driving Team was unrivaled in every category (dressage, marathon, agility), and with a total score of 134.90 points he defended the championship title from last year. 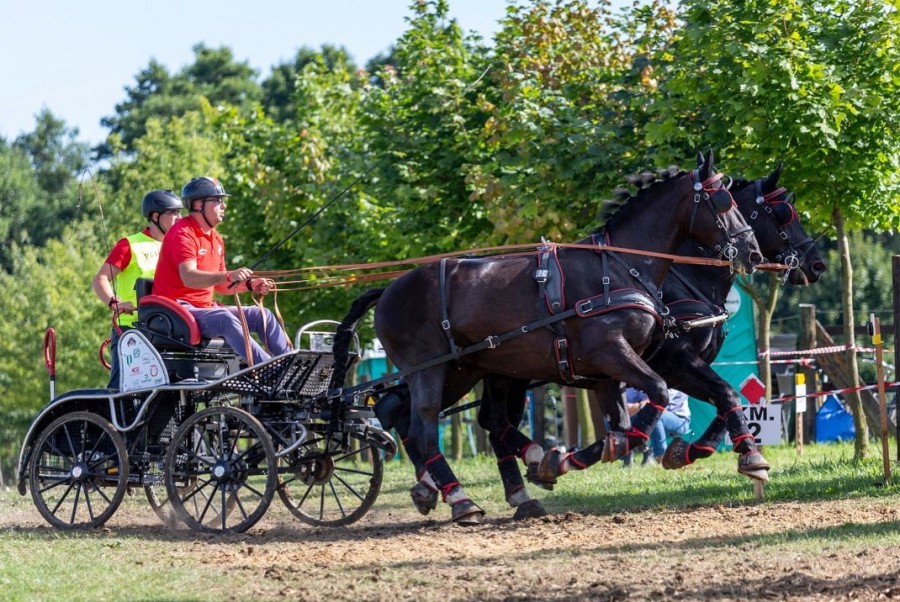 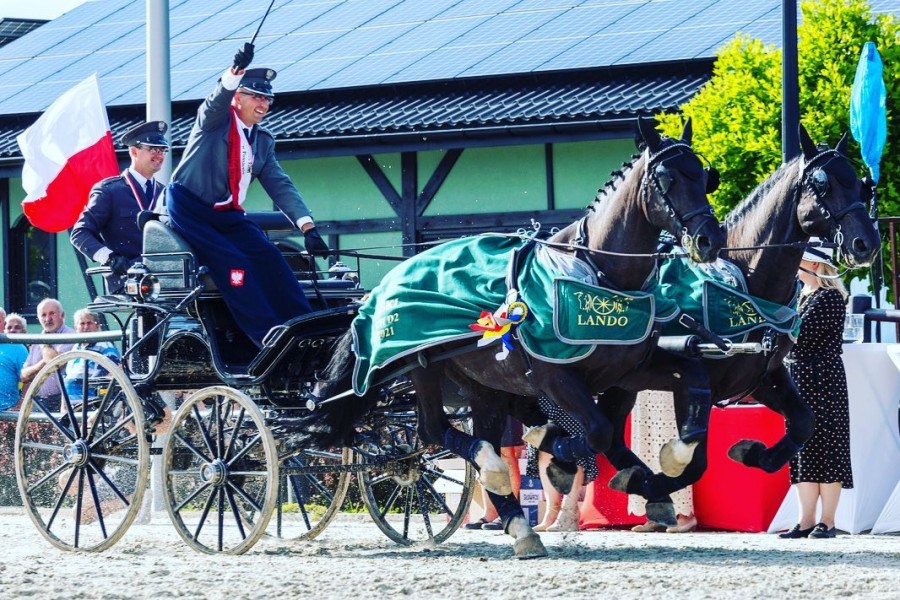 It is worth mentioning that the title of the 1st Vice-Champion of Poland and the silver medal won... Weronika Kwiatek, our master's sister (147.85 points).  For the journalistic record, we would like to inform you that Szymon John came third on the podium (168.03 points).

Congratulations to all competitors! 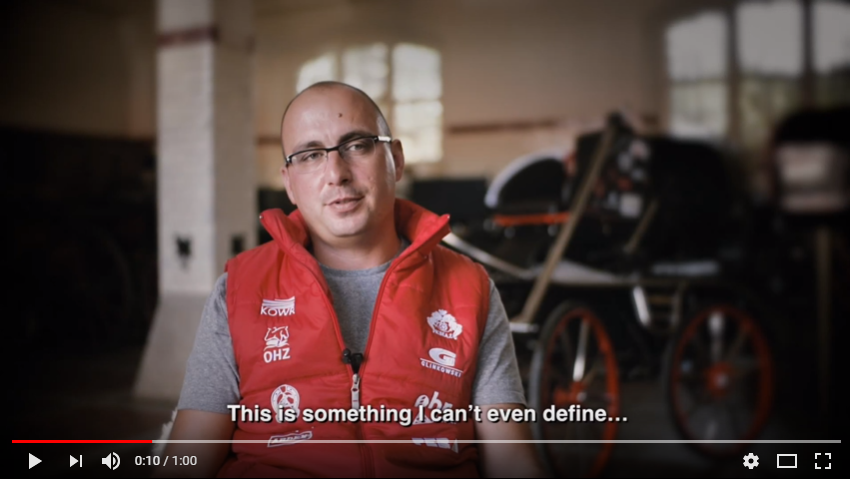